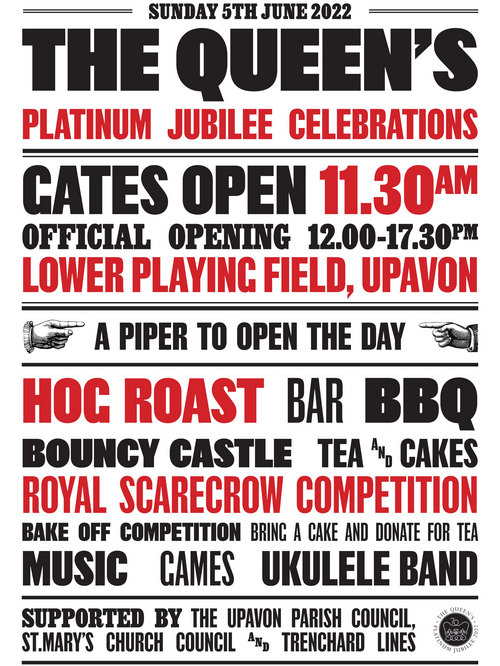 Upavon is a beautiful village set in the middle of Salisbury Plain, with picturesque cottages and gorgeous scenery; it is a place that will bring joy when visited. Surrounded by fields, with the River Avon running its length, Upavon is one of the most eye catching places in the Wiltshire area. With excellent amenities, it has kept its village style, and is highly regarded by both locals and visitors alike.

Upavon is in the County of Wiltshire, England. As its name suggests, it is on the upper portions of the River Avon which runs from the north to the south through the village. It is situated about 4 miles (6.4 km) south of Pewsey, about 10 miles (16 km) southeast of the market town of Devizes, about 11 miles (17.7km) north of the prehistoric monument of Stonehenge and about 20 miles (32 km) north of the cathedral city of Salisbury. The A345 and A342 roads run through the village.

The occupation of Upavon dates back to the Iron Age settlement at Casterley Camp which lies approximately 1.5 miles west of the current village. The first mention of Upavon itself is in the Domesday Book as 'Oppavrene' (click here to go to Open Domesday website); though there are no details it can be estimated that the village supported some 200 to 250 people. The Iron Age settlement of Chisenbury Camp also lies close by to the southeast. The village prospered during the 12th and 13th centuries and started to develop features that are recognisable today. A large Norman church replaced the previous Saxon one, a manor house was built in the south of the village and a market square developed west of the church in the area that now lies between the two village pubs.